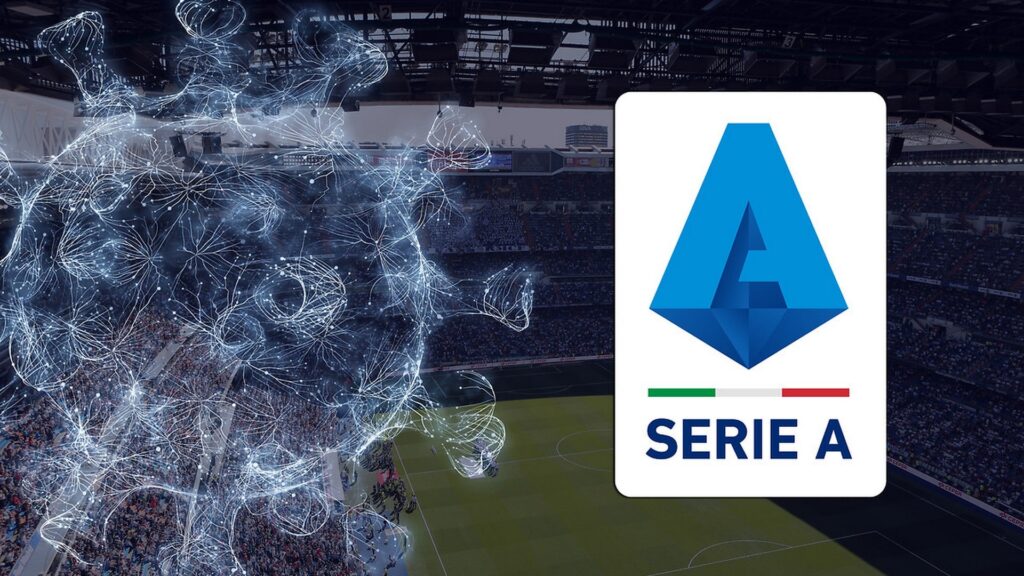 Green light for football in Italy, but with many restrictions

Green light for football in Italy, but with many restrictions

Italian football continues to discuss its return in the near future and this Wednesday the date of 13 June was announced as the day Serie A could return, although the announced rules make us believe that the process will not be easy.

COLLECTIVE TRAINING ON MAY 18

The Italian League, together with public health entities, continues to advance the process of resuming football in Italy after a long stop that dates back to March 9.

But the Italian league announced this Wednesday in a statement that it intends to resume the competition on 13 June after obtaining the approval of the Italian government so that the collective training could start again on 18 May, that is, from next Monday – market.

As is well known, Italy was one of the countries most severely harassed by the coronavirus outbreak that affected the whole world and the wounds of such a human tragedy are still being licked, so the Italian government and league will not want to take steps bigger than their own leg. at a stage when all of their decisions are highly scrutinized by the people.

In any case, and at a time when daily cases and deaths have been steadily decreasing, there is hope that the worst is over and that normality may gradually begin to be restored over the next few months.

The collective training will be another step forward in this attempt to normalize in the specific context of football, however, this return will not be made if there are signs to the contrary coming from players or technical staff.

JUST A CASE OF COVID-19 TO REPLACE TEAMS IN QUARANTINE

Despite the good news recently announced, the Italian government at the hand of Sports Minister Vincenzo Spadafora will not be
willing to take the minimum risk in this situation and has already made it known that a positive case with the new coronavirus will suffice for an entire team to be quarantined for a period of around 15 days.

This is an act of natural responsibility in a country so battered by the world pandemic, and it is understandable that in other countries like Germany or Portugal this procedure is different.

In this case, both the Bundesliga and Liga NOS have registered some positive cases of Covid-19 within their teams, but this has not resulted in an immediate quarantine for all their athletes and staff, but an isolation order for the infected person. and a new battery of tests on the remaining elements in order to determine whether there was viral transmission in that time period.

Italy has already registered more than 220,000 positive cases by Covid-19 and cannot afford that luxury, decreeing much tighter measures of deflation in order to prevent a new epidemic outbreak that will plunge the country into chaos again. So far, more than 30 thousand people have died of the new coronavirus in Italy.

STATE OF PLAY IN SERIE A

Serie A was interrupted at a stage when the fight for the Scudetto title was simply running high with Cristiano Ronaldo’s Juventus leading the competition with 63 points after 26 matches, just one point ahead of Lazio de Ciro Immobile, top scorer in the competition with an impressive 27 goals, six more than CR7.

Inter Milan came from two consecutive defeats that put them further away from that title fight, and even winning the game that still has a delay, will be a considerable distance of six points from the top of the table.

The sensational Atalanta was standing out in 4th place, thus approaching a new presence in the Champions League in 2020/21 while AS Roma and Naples were occupying the remaining places of access to European competitions – in the case of the Europa League.

As for the fight at the bottom of the table, SPAL and Brescia clearly seemed on a relegation route somewhat sunk in the last two places of the table already at a considerable distance from the water line.

The antepenultimate placed, and still in the relegation zone Lecce, followed with 25 points on equal points with Genoa who went ahead by the goal difference criterion, while other clubs such as Sampdoria, Torino and Udinese were also very close to the zone of distress.

In short, only two points separate the 18th ranked Lecce from the 15th Torino, so four clubs are preparing to try to avoid taking the last place that will qualify for relegation to Serie B.