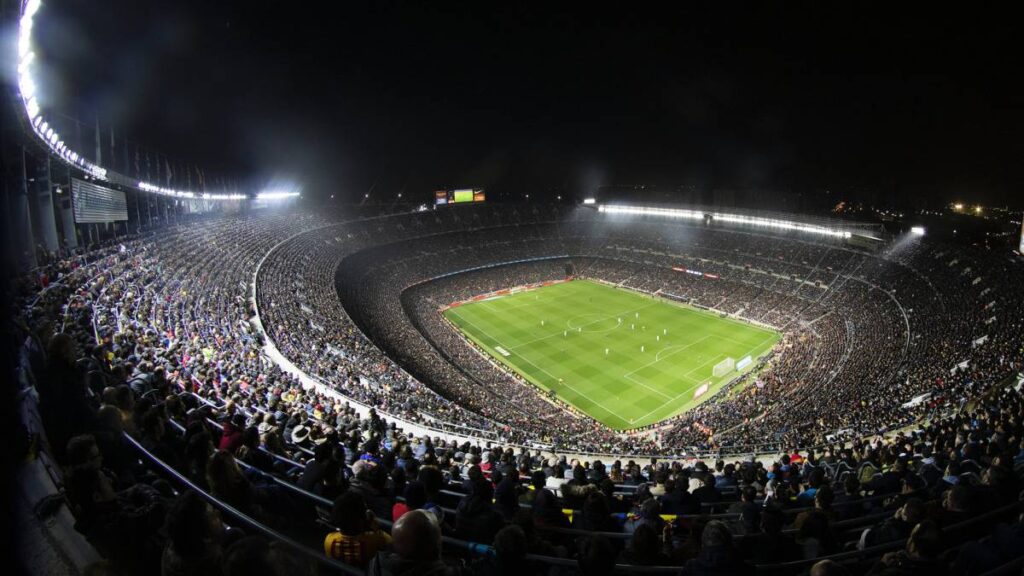 In the second round of the Belarusian league, another match will be played this time in Gorodeja with the formation of the home to host Shaktyor Soligorsk. The two teams were not very lucky in the first round, both having been defeated.

If Gorodeja was not surprised, Shaktyor Soligorsk’s home defeat ended up being so as last season’s third-placed teams ended up defeated by falling out of the game in a game where they were not expected to lose.

Gorodeja’s team arrives on this journey, the second, with zero points accumulated after losing on the first journey on Vitebsk’s ground by a zero ball.

This was not the principle that everyone wanted since Gorodeja’s formation had ended their pre-season very well with three straight victories and all of them by more than one goal.

Gorodeja is now trying to get three points even to start accumulating towards his goal, that of maintaining them, which last season had no easy task.

The formation of Shaktyor Soligorsk, which is one of the most historic formations in this country, finished the last championship in the third position of the Belarusian league, only seeing in front the pair Dinamo de Brest and BATE Borisov.

Soligorsk heads into this league as one of the strongest teams, the fact is that in the first round they lost at home to Zhodino by a ball in a match where they could have scored a goal or two in the first half.

Soligorsk left everything more balanced in the second half and in the last breath they lost the possibility of even reaching a point.

After the first round where they both lost, I see here Soligorsk reacting to defeat and winning in a field where in the last four trips they have won three times and drawn one just last year with zero equality.