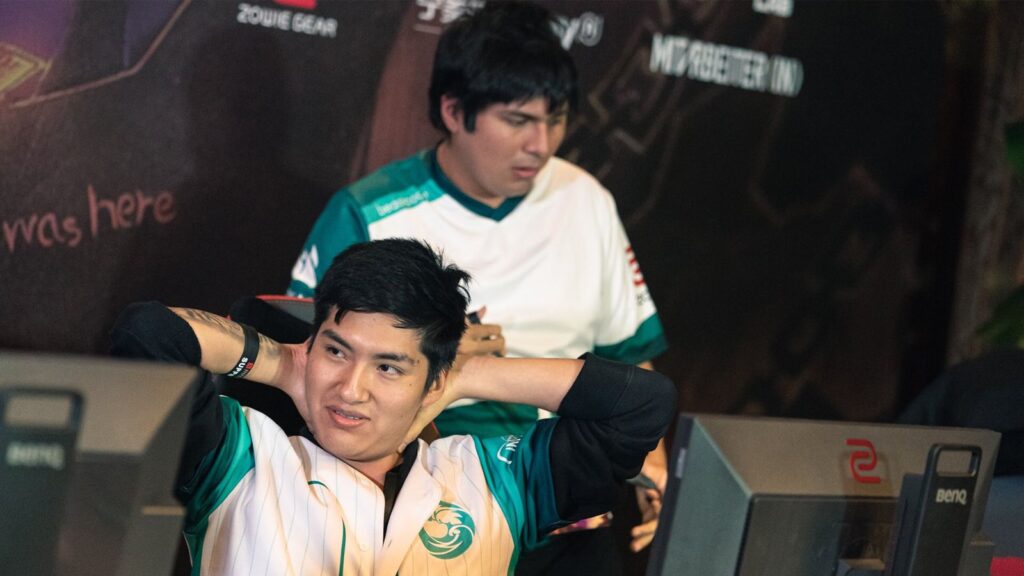 On Monday, in the South American area, we have the game beastcoast vs Thunder Predator. The best Dota 2 players in Peru.

beastcoast has some guys that were a pleasant surprise at TI9, when we played for Infamous. “Cenusereasa” from The International, ranking 7-8. K1, Chris Luck, Wisper, Scofield and Stinger stayed in one place and even made progress.
On the beastcoast I saw how he took 4th place at ESL One Hamburg, 7-8 at Chengdu Major and also 7-8 at Dreamleague 13. He also qualified at ESL One Los Angeles, even though from second place in the South qualifiers. US.
This team has a very interesting style: lots of action in 4, while Hector (K1) farms. Therefore, there are many maps that come in wide range.

Thunder Predator is a band made up of players from Peru – Mnz, Leostyle, Frank, Matthew and Mjz. Leonardo and Matthew came to the team last November.
After a few minor tournaments, most of them locally, the Thunder Predator managed to qualify for ESL One Los Angeles. Yes, the South American area is not the strongest, but there are enough mid-level teams fighting for what are usually few places in major tournaments.
Thunder Predator was also at The Summit 12, but finished in 5th place (out of six formations), with only one victory, against Cloud9.

Peru vs Peru! Or what this country has to do better in terms of Dota 2. The Thunder Predator surprised the beastcoast in the ESL One Los Angeles qualifiers and defeated them in the upper bracket, but in the end both teams won. qualified. Stinger and the boys did not forget that failure, outlined on two maps in which Hector had no time to farm.