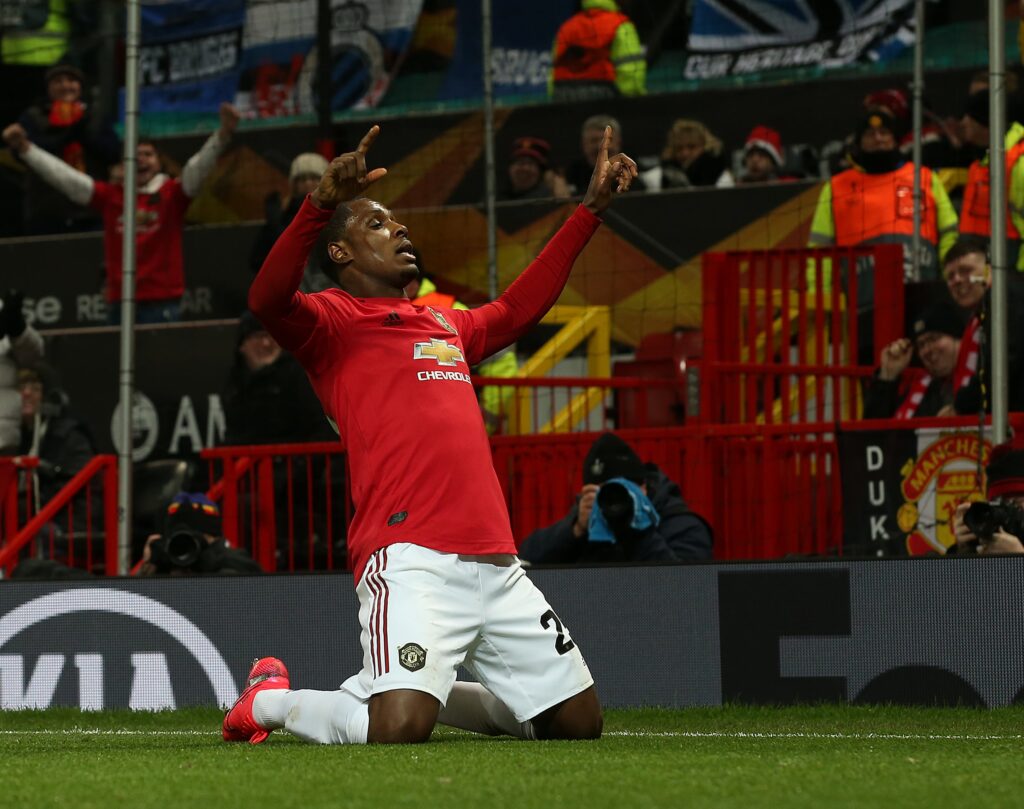 Thursday evening, the Austrian club LASK welcomes Manchester United in the 1/8 knockout round of the Europa League. The two teams will want to prevail to better approach the return match.

Without a doubt, LASK is one of the European surprises of the season. Very little known on the whole of the old continent, the Austrian club Linz nevertheless finished at the top of its group D, with 13 points taken out of 18 possible, ahead of Sporting Portugal, PSV Eindhoven and Rosenborg. In the 1/16 finals, the Austrians won against AZ Alkmaar on the return (2-0) after obtaining a draw in the first leg (1-1). Finally, in the championship, the men of French Valérien Ismaël are still at the top of the classification with 6 units ahead of the defending champion, Salzburg. They also remain on 4 successes in a row including a last one obtained this weekend against Mattersburg (0-1).
For its part, Manchester United did not really shine in the first round of this competition but it still managed to finish at the top of its group ahead of AZ Alkmaar, Partizan Belgrade and Astana with a record of 4 victories , a draw and a defeat. Subsequently, the Red Devils largely dominated Bruges in the previous round thanks to their wide success obtained at Old Trafford (5-0) after the Belgians resisted the go (1-1). Finally, in the Premier League, they made an excellent operation by winning against Manchester City (2-0) this weekend. A victory that allowed them to go back to 5th place in the ranking with 3 points behind 4th, Chelsea.

The staff for LASK vs Manchester United

Suspended in the league this weekend, defender Rantle and midfielder Michorl will make their comeback but defender Potzmann (injured) and Wiesinger (suspended) will miss this match. Up front, Brazilian striker Klauss has already scored 9 goals in the league this season and 3 in competition. It will also be wary of the young Raguz who scored 4 times in the Europa League.
Manchester United will continue to be deprived of injured stars Pogba and Rashford and substitutes Grant and Fosu-Mensah. Against Man City, the former Monegasque Martial scored his 11th goal of the season.

Key point for the match LASK vs Manchester United

Manchester United are often struggling off base while Linz have lost just one of their last 17 matches at their stadium.

Quite formidable, Lask could keep a Manchester United team in check, which tends to be self-sufficient when the opposition seems less raised. Lask win or draw