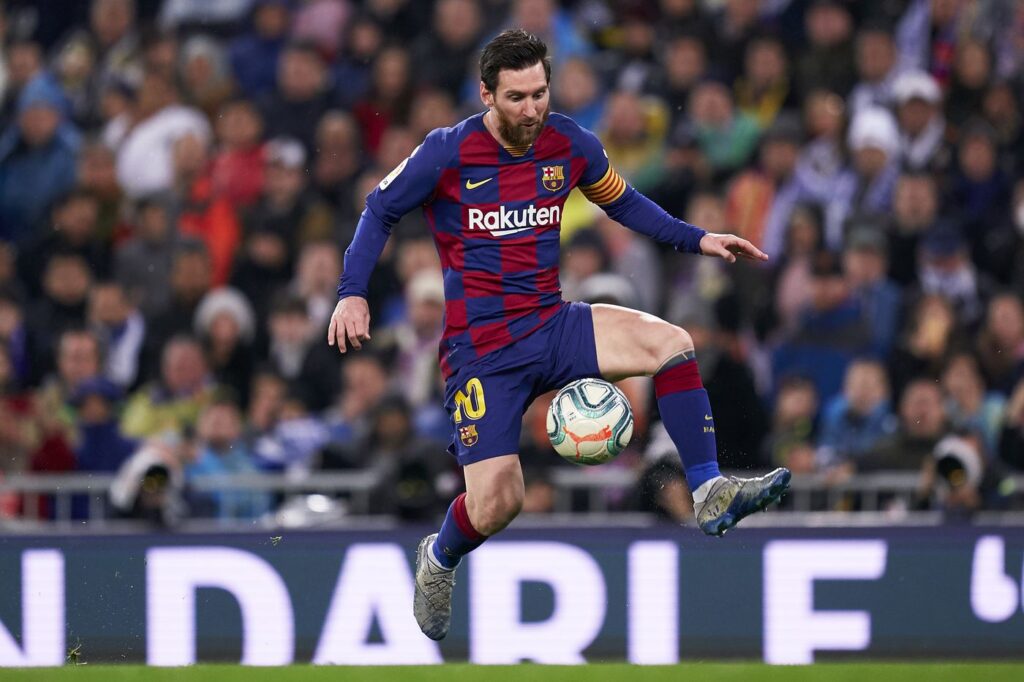 FC Barcelona will welcome Real Sociedad on Saturday for the 27th day of the Bundesliga. Barça are fighting for the title while Real Sociedad are hoping for a place in the Champions League.

After having found an interesting form in 2020 with many successes obtained the Betis (2-3), Getafe (2-1) and Eibar (5-0), FC Barcelona did not shine during its last two deadlines. First in the Champions League, with a draw conceded on the field of Naples in the 1/8 round (1-1). Finally, Sunday evening, the Catalans were beaten during the Clasico at the Santiago Bernabeu (2-0) and therefore had to leave 1st place to Real who has one more point in the standings.
For its part, Real Sociedad finds itself playing a place in the Champions League since it has 43 points on the clock with 3 units behind on 3rd place and one game less. In great form, the Basques have won their last 3 La Liga games against Bilbao (2-1), Valencia (3-0) and Valladolid (1-0) last Friday. In the King’s Cup, they are also interesting since they won the first semi-final against Mirandes and played the return match this week (2-1).

The staff for FC Barcelona vs Real Sociedad

As for months, Barcelona will still have to contend with the absence of attackers Dembélé and Suarez. In addition, the lateral Sergi Roberto is also on the floor.
The Real Sociedad will move without the important Illarramendi and Llorente which are still out of shape.

Key points for the match FC Barcelona vs Real Sociedad

The two teams left with a parity score on the first leg (2-2).
All competitions combined, Real Sociedad have won 8 of their last 9 games.
Barça have the best attack in Spain (63 goals) while Real Sociedad is 3rd in this ranking (43 goals).

Shaken after their conceded defeat against Real, FC Barcelona could lose again against a surprising and exciting Real Sociedad team.