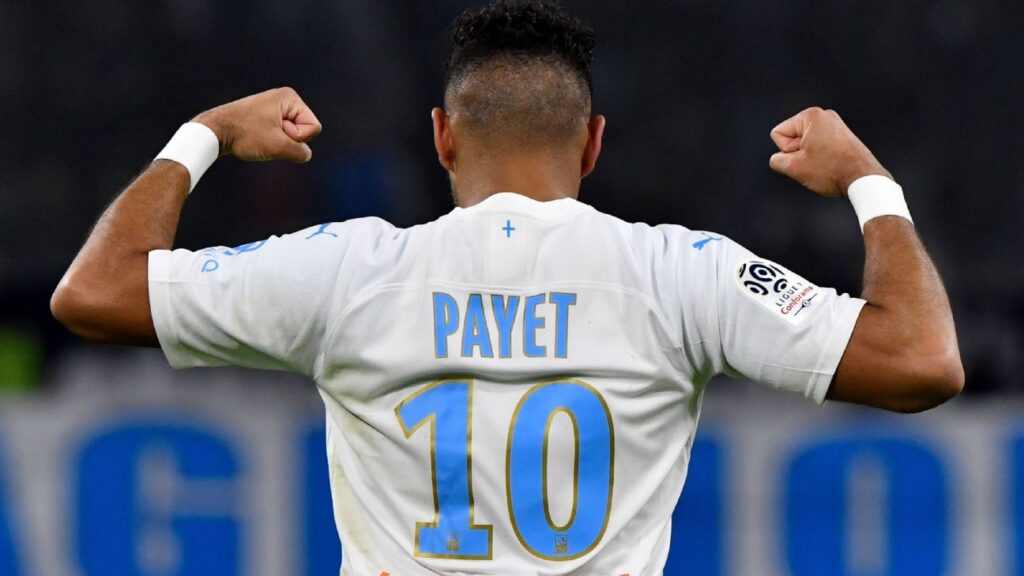 Barely time to breathe that Olympique Lyonnais must put on the blue jacket to receive his best enemy in the quarter-finals of the Coupe de France: Olympique de Marseille!

After facing Paris Saint-Germain at the Parc des Princes this Sunday (2-4), the Lyonnais will have only 3 days of recovery before this shock Wednesday at Groupama Stadium. A situation of which Jean-Michel Aulas obviously complained, especially since due to the strong gusts of wind that hit the Paris region, the Gones could not reach Lyon after the meeting and will have to wait until Monday for find their training center. Can this sequence have an impact on the meeting and the outcome of this quarter-final?

For several weeks, OM have also seemed physically dull and have been playing matches every 3 days since mid-January. However, the results remain positive and the Marseillais are more than ever 2nd in the Ligue 1 ranking. A newfound confidence that can allow them to seek qualification in the Rhône?

Key stats for the match Lyon vs Marseille

The two teams have scored in 15 of the last 22 games played by Olympique Lyonnais.
Marseille is the only club among the 5 major championships not to have conceded a league goal in 2020, but conceded 2 goals in the French Cup: 1-1 at Trélissac, 3-1 against Strasbourg.
Although dull on the physical level, both teams know the importance of this match and the rivalry between the supporters of each club. Victory will be the goal of the 2 Olympics!
Lyon have scored 21 goals in their last 11 home games in all competitions, remaining silent only 3 times over the period.
OM have not lost a single game since the end of October and this elimination in the League Cup in Monaco, that is 16 games in a row without defeat! Confidence reigns in the ranks of Marseille.
OM have scored at least 1 goal in 8 of their last 9 trips in all competitions.
The two teams have scored in 3 of the last 4 matches between the two clubs.

Whatever the context of a shock between Lyon and Marseille, the meeting will always be important for both teams and their supporters. Even if the championship remains the priority, the two Olympics will aim for qualification for the semi-final and that promises us a hell of a show!