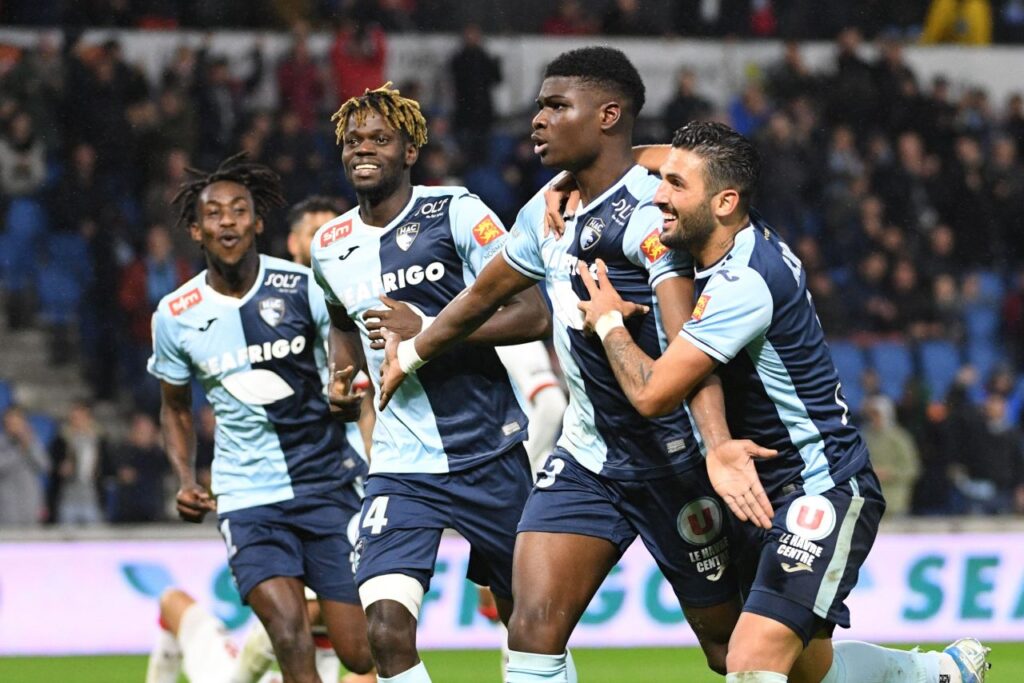 Ten years after his last stint in Ligue 1, Le Havre is finally in the race to find the elite of French football. Tino Kadewere’s teammates have had an excellent season and are in the right car to qualify for the playoffs. After an excellent start to the season which saw them rise to the top of the championship for several days in a row, the people of Le Havre had some difficulties during the fall but found some teeth and above all important victories. This Friday, they will find the promoted Chambly, who has had a good season in terms of maintenance. Based around a solid defense, the FCCO occupies a fine fifteenth place, away from the red zone.

Le Havre have won three of their last four matches in all competitions.
Chambly has lost four of its last five away matches in Ligue 2.
Le Havre has lost only two of its ten receptions in all competitions this season.
This is the first official confrontation between Chambly and Le Havre, but the two teams have already crossed paths in friendly, with a victory for Le Havre (1-2).