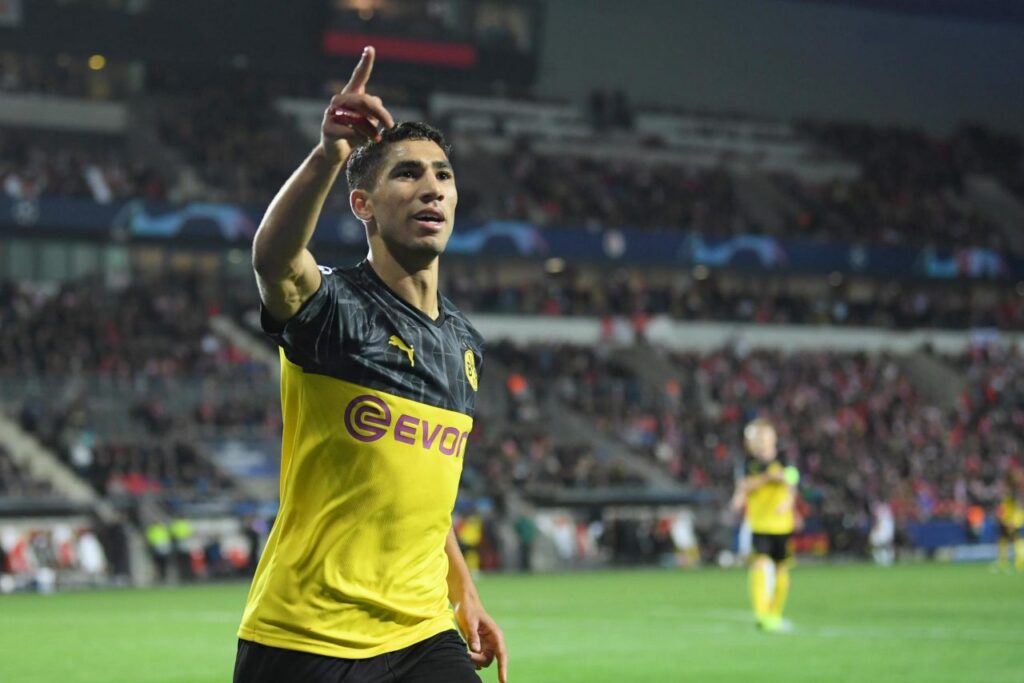 On Wednesday night, Dortmund hosts Slavia Prague for a match of the sixth round of Group F in the Champions League. Dortmund must win to give themselves every chance to see the 1/8 round of finals while Slavia Prague is already eliminated.

3rd in Group F of the Champions League, Dortmund has the same number of points as Inter which is currently 2nd and will play at the same time Barcelona. For the moment, Borussia has won at Slavia Prague (0-2) and at home against Inter (3-2). Otherwise, the team fell on the turf of Inter (2-0) and Barcelona (3-1) and preserved, at home, the point of a draw against Barça (0-0). In the league, Lucien Favre’s men are currently 3rd in the Bundesliga. They remain on 2 successes acquired at Hertha Berlin (1-2) and against Düsseldorf last weekend (5-0).
As expected even before starting this phase of pools, Slavia Prague has had difficulty competing with his opponents and is already assured of finishing last in the standings. Surprisingly, the Czech team got their only 2 points on the turf of Inter (1-1) and Barcelona (0-0). Otherwise, she lost her 3 games played at home against Dortmund (0-2), Barcelona (1-2) and Inter (1-3). Dominant on the national scene, the partners of the important Soucek midfielder are leading the championship with a superb record of 16 wins and 3 draws. Last Friday, they easily won in Liberec (0-3).

The staff for Borussia Dortmund vs Slavia Prague

Lucien Favre, the BVB coach, will not be able to count on his defensive midfielders Witsel and Delaney nor a priori on substitute Schmelzer and Bruun Larsen (uncertain). However, executives Hummels (back after being suspended in the league), Reus, Sancho or Hazard (who all scored this weekend) should be present.
For Prague, potential defender Hovorka will not be able to play this match because of his injury. Otherwise, everyone should be on the Czech side, starting with the major offensive weapon of this group that is midfielder Soucek, author of 8 goals in the league.

The compositions for Borussia Dortmund vs Slavia Prague

The history of confrontations Borussia Dortmund vs Slavia Prague

Last October, Dortmund won the only clash between the two teams (0-2).

Key points for the match Borussia Dortmund vs Slavia Prague

– Dortmund plays its qualification for the 8th finals.
– Last of the standings, Slavia Prague can not hope for anything more in this group.
– Dortmund has reported its supremacy over its opponent of the day by winning in Prague earlier in the season.

Wishing to win to believe in his chances of qualification, Dortmund should logically take over Slavia Prague on Tuesday.