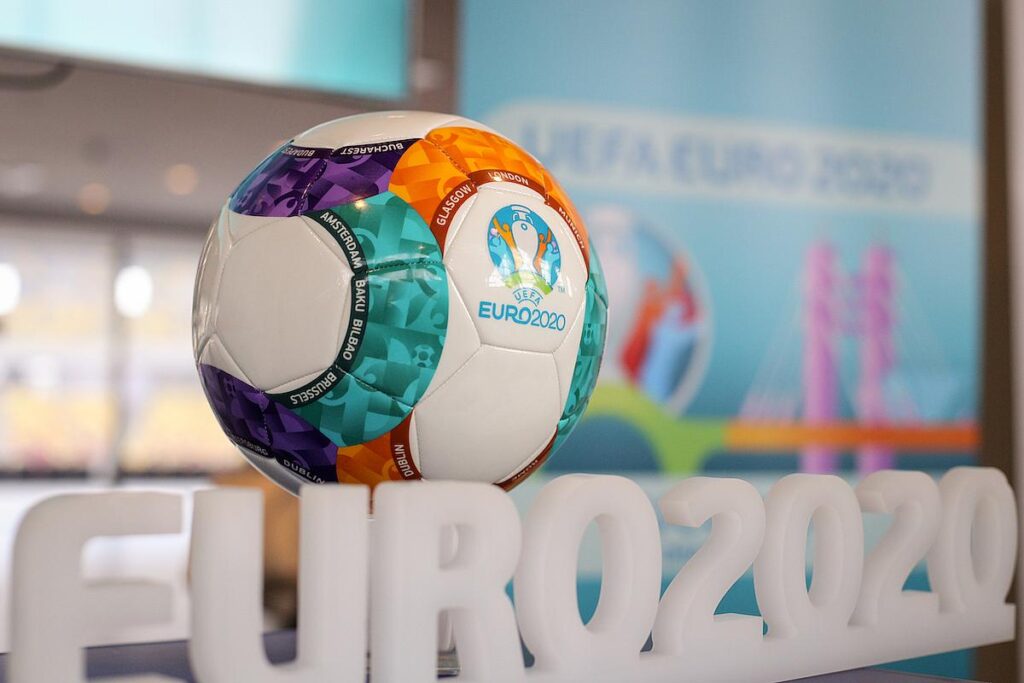 Unbeaten in six games since the start of this campaign, Spain is heading to Norway to become the first officially qualified team for Euro 2020. With six wins in as many games, Pablo Sarabia’s team-mates already have 7 points ahead of Sweden, second in the group. In recent years, Spain has tried to dust off its team and install new young players like Oyarzabal or Asensio, but the accident at the World Cup and during the League of Nations calls into question the fundamentals of the Iberian game . Opposite, Norway makes a globally interesting course, with two wins and three draws, and can count on his nugget Haland, which impresses Europe with the RB Salzburg, including the Champions League (4 goals in two days).

Key stats for the match Norway vs Spain

Spain has won its first six qualifying matches. His last defeat was in November 2018 (2-1 in Croatia).
Norway only won one of three home matches in these qualifiers (against Malta 2-0).
Spain can secure its place in the Euro if successful in Norway, if Romania does not win.
For this rally, the coach Roberto Moreno has called or reminded several new ones who will have a lot to show (Oyarzabal, Bernat, Gerard Moreno).
Norway has not beaten Spain since June 2000, more than 19 years! It was during a pool match of Euro 2000.

Spain, undefeated in qualifying, is logically favorite of this event. But La Roja has accustomed us to matches more and more chopped by long phases of possession. So we prefer to avoid the broad victory of Spain, too risky, to fall back on a dry victory, which remains highly rated.