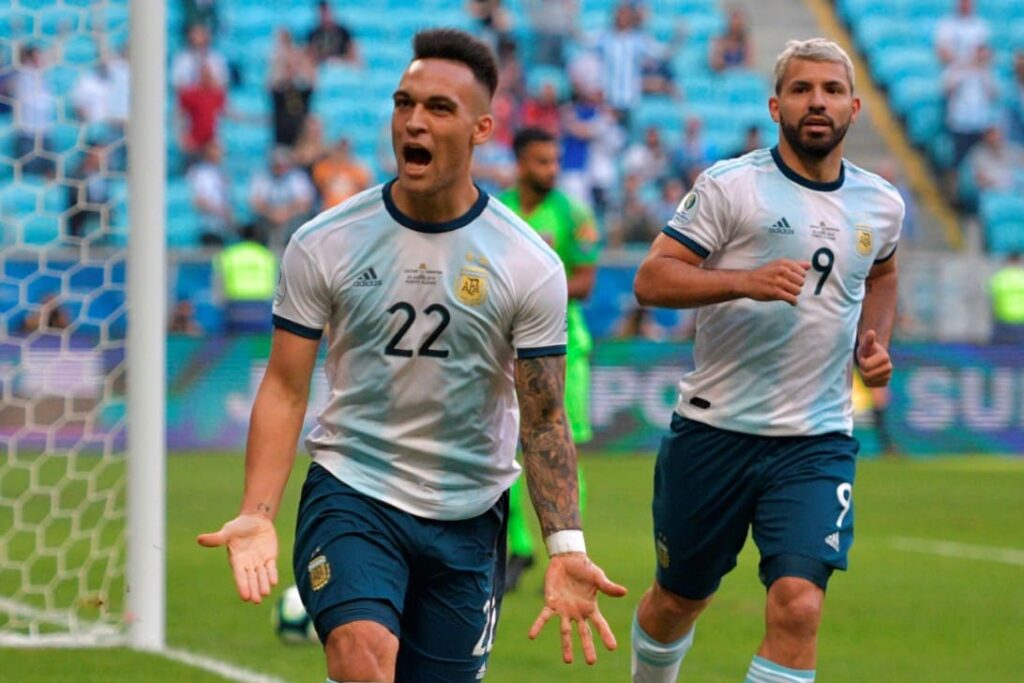 To open this international truce, we will be entitled to a gala poster between the Mannschaft and Albiceleste this Wednesday 9 October! The men of Joachim Low, rather well placed in the race for qualification, will enjoy a rest game while their opponents will compete at the same time (The Netherlands receive Northern Ireland). For these two upcoming matches, Löw allowed himself to renew his group by selecting unusual elements, such as Niklas Stark or Luca Waldschmidt, which could lead us to see a reshaped, but offensive Germany (Low has retained only 7 defenders instead of 8). Opposite, the Argentinians stay on a failed Copa America, and have little comfort for their return to business. Armed with a highly contested group in the country (absence of Messi, Di Maria, Benitez, Aguero, even if the Barcelona is suspended), the team remains well armed offensively with the duo of Serie A Lautaro Martinez and Paulo Dybala, all two scorers this Sunday. What offer us an animated meeting?

Key stats for the match Germany vs Argentina

The confrontations between Germany and Argentina often give birth to spectacular matches. The most recent, in September 2014, ended with a 4-2 victory for Albiceleste.
Serge Gnabry, author of a quadruplet this week, and Timo Werner, the fine trigger of Leipzig, are the offensive leaders of this German formation.
The Argentine defense does not leave anything to be said of reassuring. Barely in the rotation at Tottenham, Juan Foyth is propelled holder.
Löw’s men remain on two very prolific performances (2-4 defeat against the Netherlands and 8-0 win over Estonia).
This is the first big test for Argentina since its failed Copa America. The teammates of Lautaro Martinez will be keen to show what they are capable of.

Hard to know which side will tip the scales. German surgical pragmatism? Where did the South American grin? One thing is certain, this match will be far from boring, and it’s a safe bet that both attacks will be dominating. Our experts predict a match with over 2.5 goals.