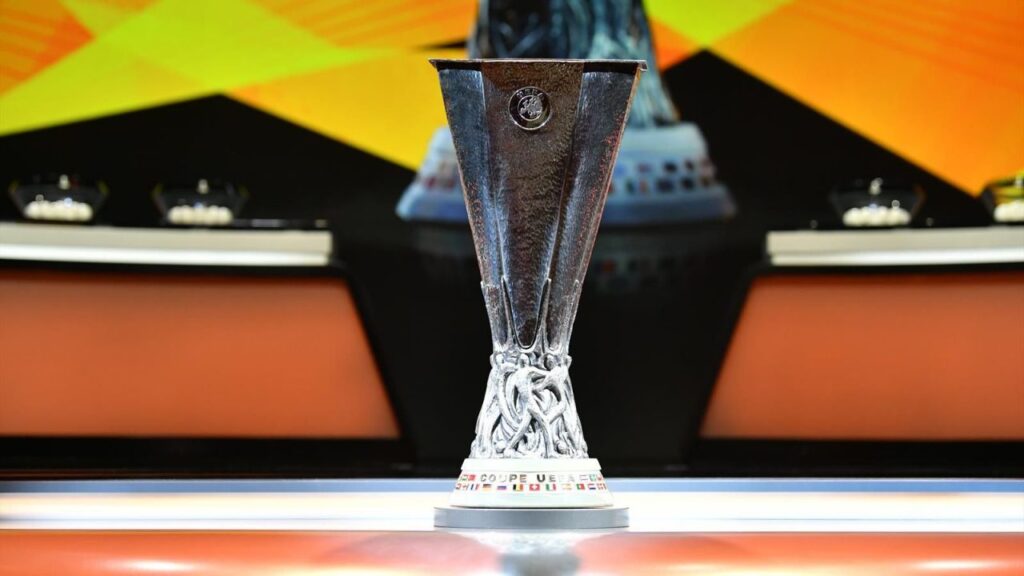 Thursday, FC Astana receives the Partizan Belgrade on the occasion of the second day of group L of the Europa League. Both teams will want to win their first win in this group.

The defending champion in Kazakhstan, FC Astana is third in the standings with one game less than his competitors at 6 days before the end of the season. Recently, players in the capital lost on the lawn of Zhetysu (2-1) before recovering against Atyrau (1-4) and Kaisar (3-0) Sunday. Forced to go through preliminary rounds to qualify, the club eliminated Santa Coloma, Valletta and Bate Borisov. For their first match in the competition, partners of former Rennais Mubele lost to Old Trafford against Manchester United after having resisted for nearly 75 minutes to the Reds Devils.
Opposite, Partizan Belgrade finished in 3rd place of their championship in Serbia which allowed him to get his ticket for the preliminary rounds of the Europa League where they eliminated Connah’s Quay, Yeni Malatyaspor and Molde. Then, the Serbs shared the points with AZ Alkmaar (2-2). Since the draw, Savo Milosevic’s men have won their last three games against Belgrade Red Star (2-0), Javor Ijanca (0-2) and Radnicki Nis (1-4). Despite this, they remain in 3rd place.

The staff for FC Astana vs Partizan Belgrade

For FC Astana, the defender Logvinenko is forfeited. We find in this team in particular the presence of former Rennais Mubele but he is a substitute. With 14 goals scored since the start of the season, Tomasov is the top scorer of the team.

On the side of Partizan, everyone should be present for this match. The club of the Serbian capital does not lack offensive assets with the presence of Sadiq (4 goals), Stevanovic (4 goals), Soumah (4 goals), Markovic (3 goals) and Tosic (3 goals).

FC Astana, in its stage where it is never easy to play, could win against the Serbs. Victory of Astana