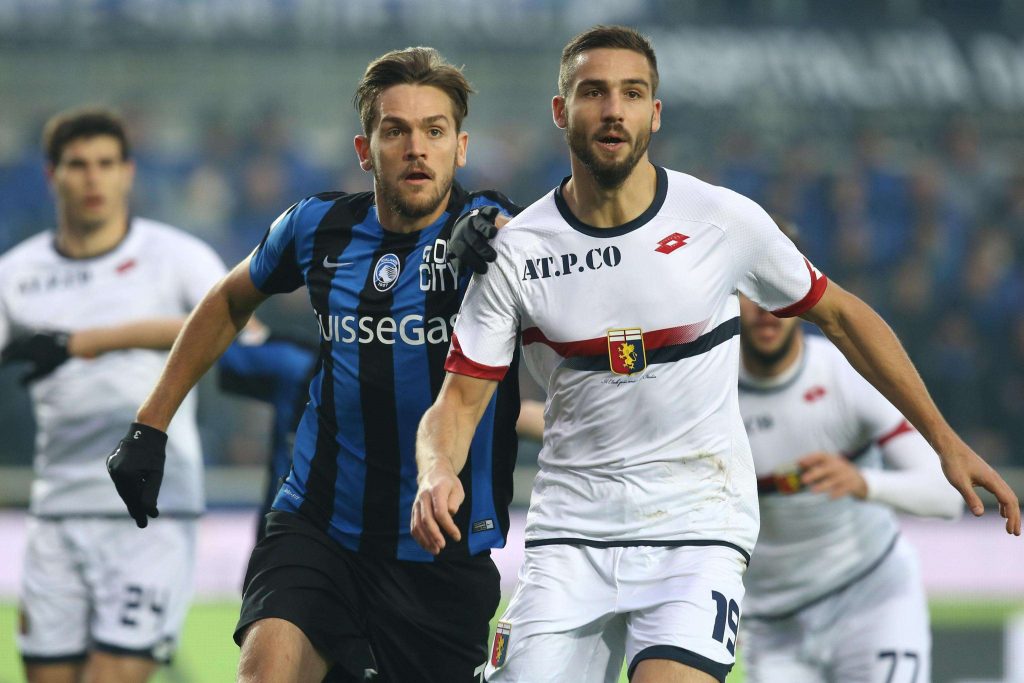 This Sunday, Genoa receives Atalanta as part of the third day of Serie A. Genoa wants to confirm its first two good matches. A reaction is expected on the side of Atalanta.

Genoa vs Atalanta Bergamo Soccer Betting Tip of the Day

In big trouble last year, Genoa experienced a catastrophic end of the championship and the team finally finished 17th in Serie A with the same number of points as the first relegated. The partners of the former Bordeaux Lukas Lerager have started very well this new season. They first brought a precious point from the lair of Roma (3-3) before dominating at home, the Fiorentina last weekend (2-1).
Surprising third in Serie A, Atalanta has exceeded all expectations by validating their ticket for the group stage of the Champions League. The men of Gian Piero Gasperini started well this new season with this difficult victory wrested on the lawn of the SPAL (3-2). On the other hand, they were surprised in front of their opponents by the Torino last weekend (2-3).

The staff for Genoa vs Atalanta Bergamo

For Genoa, the experienced midfielder Sturaro is absent for this meeting as the young Cassata, all 2 injured. Recruited at Inter this summer, the very promising Pinamonti scorer should be renewed at the forefront of the attack.
On the side of Atalanta, only the important Belgian side Castagne is forfeited this weekend. 2nd best scorer of Serie A last year, Duvan Zapata has already found the net two times this season. He should be associated with Ilicic and Alejandro Gomez.

Atalanta has the assets to avoid defeat in Genoa this Sunday. Draw or win Atalanta