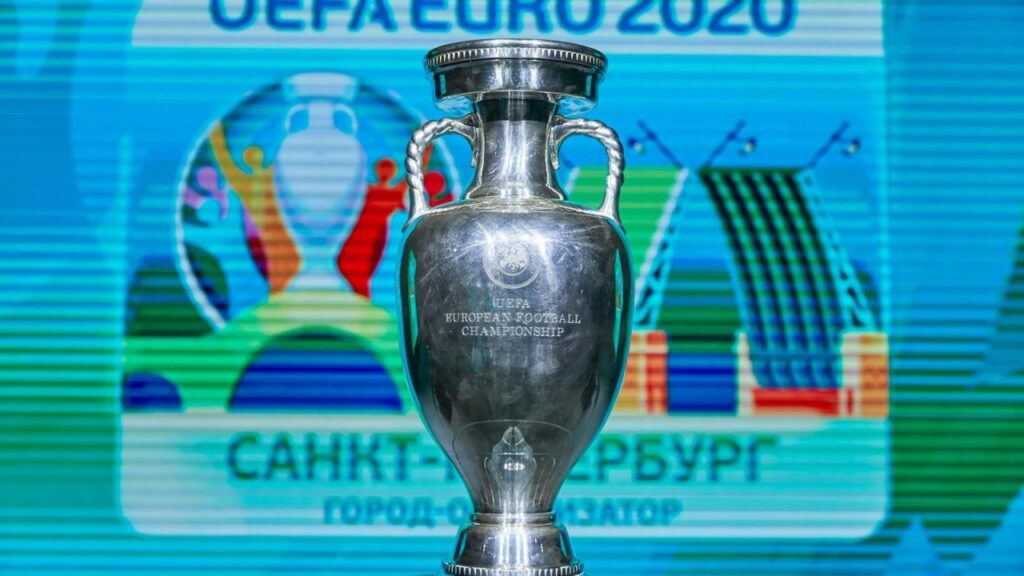 On Friday night, Cyprus face Kazakhstan for a Group I qualifying match at Euro 2020. Both teams will want to win to stay alive in Group I.

Cyprus are in trouble in this group I qualifications for the next Euro since it is only 5th out of 6. Apart from an inaugural victory against the weak team of San Marino (5-0), the island selection has not was able to stand out in this group with defeats against Belgium (0-2), Scotland (2-1) and Russia (1-0).
For its part, Kazakhstan is not at best either but it still counts 3 points more than his opponent of the day. The Eagles started this campaign with a very good victory against Scotland (3-0) before losing twice against Russia (0-4) and Belgium (3-0). Last June, they went on vacation because of their success against San Marino (4-0).

Headcount for Cyprus vs Kazakhstan

Cypriot side, the vast majority of players evolve in the local championship. Only defender Laifis (Standard Liege) and top scorer Sotiriou (FC Copenhagen) have exported abroad.
For this match, the Kazakh selection is deprived of his young nugget of Rostov, Zaynutdinov, author of 4 goals in 10 selections, as well as his experienced midfielder Nurgaliev, both injured. Otherwise, all the members of the usual selection are present. All evolve in the country.

These two teams relatively close to one another in terms of level could leave on a parity score. Draw