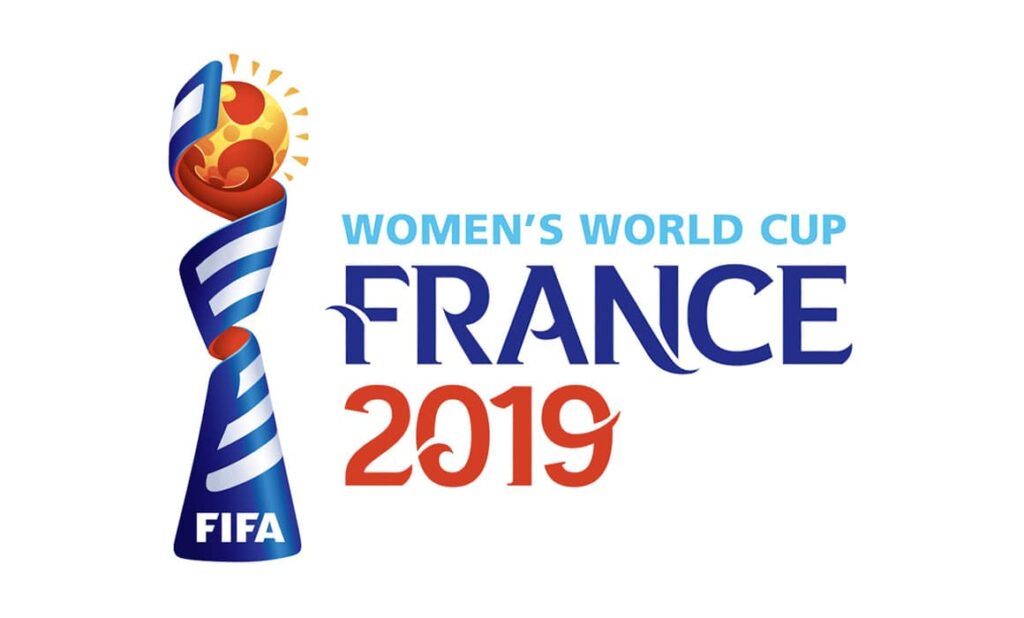 Wednesday, Germany defies Spain for one of the shocks of Group B of this Women’s World Cup. Both teams will want to win in order to win the first place in the group.

As often, Germany is the favorite for the title. Semi-finalist 4 years ago in Canada, the Mannschaft arrives with great ambitions in France. Moreover, she perfectly prepared her competition by winning 9 of her last 11 matches before going to France. For its entry into the World Cup, the 2nd nation in the FIFA rankings was facing a beautiful opponent that is China. Long held in check, Germany finally won on the smallest margins thanks to a goal scored shortly after the hour of play (1-0).
For its part, Spain is one of the rising nations of international women’s football as proved its qualification campaign for this competition. Indeed, La Roja impressed by winning in eight matches, scoring 25 goals and conceding only 2. In a warm-up match, the 13th ranked Fifa ranked first Brazil (2-1) before falling short against England (2-1). Then, they largely dominated Cameroon (4-0) and then defeated Canada (0-0) and Japan (1-1). Saturday, La Roja has long been led by South Africa before beating his opponent at the end of the game (3-1), which allows him to currently occupy the top spot in this group E.

The staff for Germany vs Spain

Almost all the executives of the German selection are present for this world. Only midfielder Bayern Munich Kristin Demann is injured and is not in the group. On the other hand, there are Maier, Goebling, Popp, and Leupolz, the Lyonnaises Simon and Marozsan and the Parisienne Däbritz. Touched in the first half against China, star Marozsan suffered a broken toe. She is already out for the last 2 games of the group stage and her return to the competition is currently uncertain. It is captain Popp who will replace her in a role of 2nd attacker in support of the promising Lea Schüller who would integrate the starting 11.

Most Roja executives are well represented in this group. Only the Atlético Madrid player, Olga Garcia, is missing. The PSG defender, Ines Paredes, is one of the taulières of the defense as captain Marta Torrejon while Montpellier Virginia Torrecilla is an indisputable holder in the middle. Author of two goals on penalty Saturday, Jennifer Hermoso is the best scorer of the team. The Spanish should line up a similar 11 to the one who ended the match against South Africa.

Stronger and more experienced, Germany could find the ingredients to win in this meeting. Victory of Germany