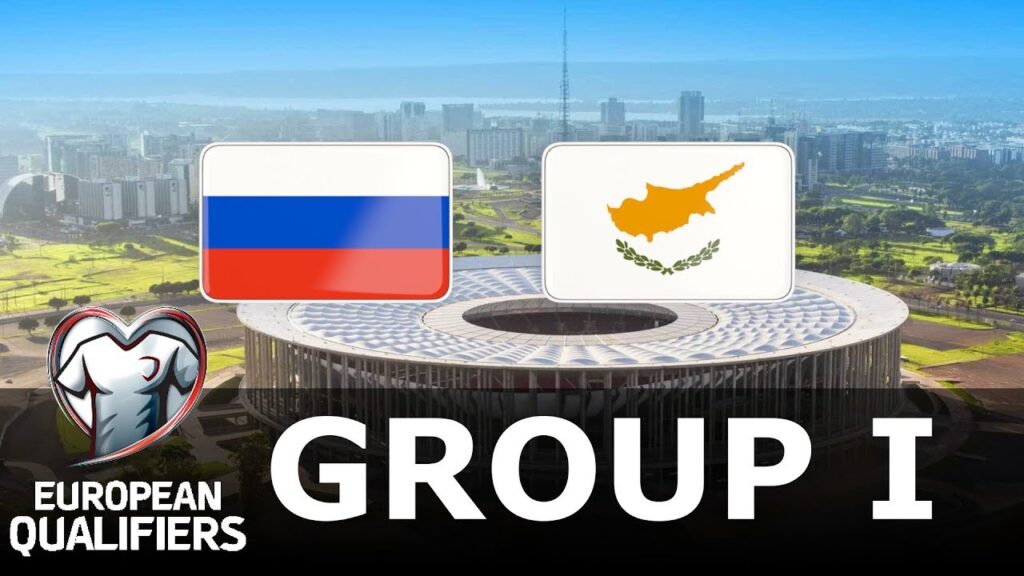 Russia and Cyprus meet on Tuesday night in Nizhny Novgorod Referring to Matchday 4 of the European 2020 qualifying.

Russia finished in 2nd place in Group 2 of League B of Nations with 7 points, with 2 wins, 1 draw and 1 defeat.

In terms of goals scored 4 and 3 conceded, with an average of 1.8 goals per game.

His home performance was very positive, adding 4 points out of the 6 he played in front of his audience.

In this qualification for the next European, the Russian team lost in the visit to Belgium 3-1 and subsequently recorded 2 goals against Kazakhstan 4-0 and San Marino 9-0.

Cyprus finished in 3rd place in Group 3 of the C-League of Nations with 5 points, with 1 win, 2 draws and 3 defeats.

In terms of goals scored with 5 scored and 9 conceded, presenting an average of 2.3 goals per game. His outward performance was the least productive and did not add up any triumph in the 3 rounds as a visitor.

On their way to the European, they recorded a victory against San Marino by 5-0 and 2 defeats against Belgium by 2-0 and against Scotland by 2-1.

I believe there is value in exploring here the handicap in favor of Russia, which should win by the margin of 2 or more goals.

The Cypriot selection reveals some limitations, but when it acts out of doors the difficulties are usually even greater.

Since qualifying for the 2018 World Cup so far, Cyprus have had 11 defeats, 1 draw and 1 victory (just ahead of Gibraltar) playing as a visitor.

Russia vs Cyprus Our Betting Tips

Russia are in good shape, they have made a good impression at the World Cup and are struggling to cement their position at the top of this group along with Belgium.

To play in front of its public, the Russian team should confirm all their favoritism and add here a new triumph comfortably.