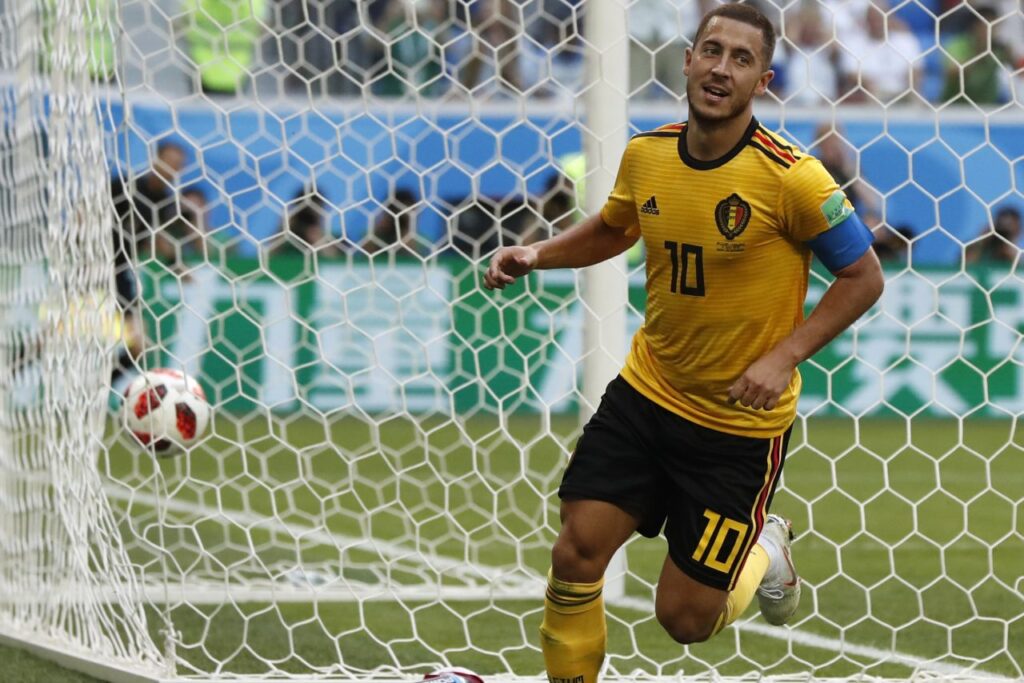 Belgium receives Kazakhstan on behalf of the third day of qualifying in Group I. With 2 wins in the first 2 days, Belgium is the only leader of the group and it intends to continue its rider alone against a Kazakhe training that remains on a heavy setback against Russia. The men of Roberto Martinez, 3rd of the last world, are in shape and have tightened the bolts after their heavy defeat 5-2 against Switzerland on the last day of the League of Nations. Giflée by the Swiss selection, Belgium has questioned and intends to successfully complete a qualifying phase at the perfect Euro. Led by the unbelievable Eden Hazard, future Madrid, the Belgians will receive Kazakhstan with serenity. Opposite, Kazakhstan is not in shape and was heavily inclined against Russia during the second day, as said above, on the score of 4-0. With a win against Scotland and a defeat against Russia, Kazakhstan is in the belly of the chicken and would like to revive to return to the height of the Belgians. But even if a huge surprise can not be ruled out, Kazakh players should have a lot of trouble against an impressive attacking Belgium. It is a match that should give birth to many goals.

Key stats for the match Belgium vs Kazakhstan

There should be very little suspense between a Belgian side, leader of their group I after 2 days, and a Kazakh team struggling and unable to win away in their last matches. Led by Eden Hazard, the Red Devils should, once again, display their ease with the ball and their blazing attack. With a home unbeaten that has lasted since 2016, we bet on a victory for Belgium.