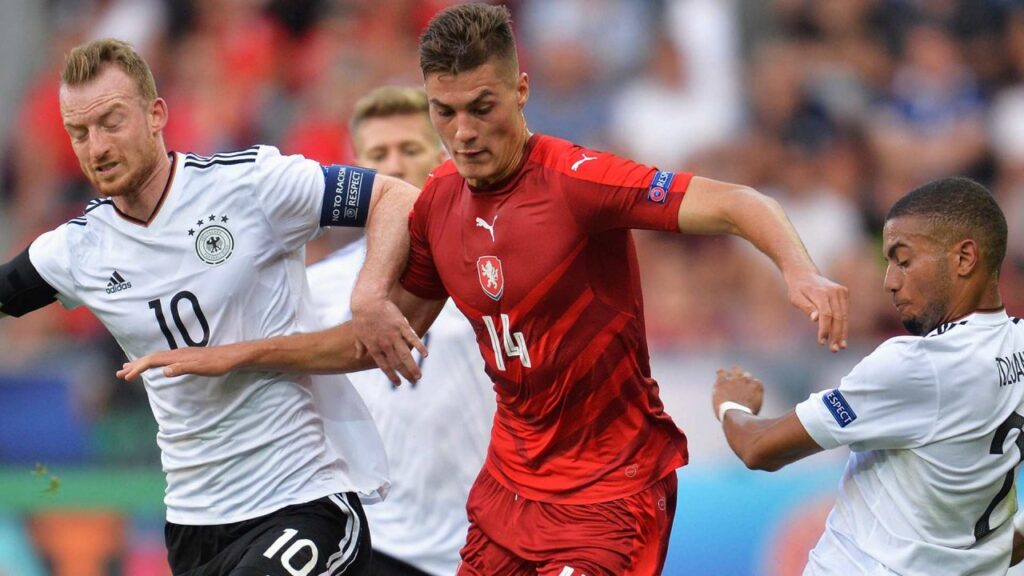 The Czech Republic receives Bulgaria for this third day of qualifying for Euro 2020 in Group A. And the Czechs no longer have the right to make mistakes or their qualification hopes will be seriously damaged. With 2 defeats in the first 2 days, the Czech Republic started very badly and is the last of his group with no points scored. It is therefore urgent and Koubek’s teammates will rely on the support of the Generali Arena in Prague to finally hang their first success in qualifying and, thus, climb up the rankings. But in front, Bulgaria also needs a point and must restart after several consecutive draws. Currently 2nd in Pool A behind England, the Bulgarians are only 1 point ahead of Kosovo and Montenegro. A success in the Czech Republic would allow them to remain 2nd and to return to 1 point from England, engaged on their side for the Final Four League of Nations. But with the current confidence of the Bulgarians, the Czech Republic would do well to enjoy and win in front of its public.

Key stats for the match Czech Republic vs Bulgaria

This is the match of fear for the Czech Republic. After a catastrophic start of qualifying, the Czechs are the last of Pool A and no longer have the right to make mistakes. In the obligation to take their first 3 points, the Czechs will face a team of Bulgaria in doubt and who remains on 5 games without success. And the Czechs will leave with the psychological advantage because they never lost against Bulgaria. So we bet on a victory of the Czech Republic.