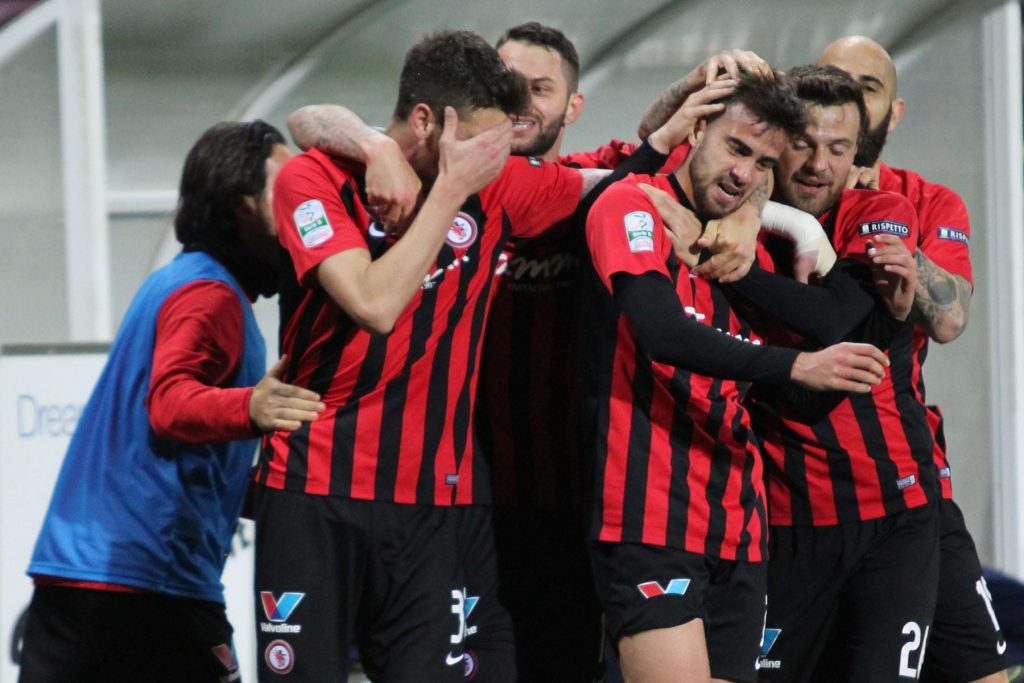 The first match of Serie B of this Easter may also be the most spectacular because you face two teams playing football with an offensive vocation and who find the goal with great regularity. The Foggia coached by Stroppa thanks to a comeback win obtained in the last round on the Pro Vercelli has now put the primary goal of the season, that of salvation, safe and can now even dream of a place in the playoffs.

Since mid December, Foggia has never equalized, alternating eight victories to five losses. He has done better away so far than at the “Zaccheria” stadium, where he has won the last two games. In Puglia the Empoli will arrive, first in the standings and unbeaten in 18 consecutive games. The coach Andreazzoli can boast the best attack in the championship with 68 goals total, the team scores with 23 matches in a row with Caputo and Donnarumma great protagonists. They scored 39 goals in two: the first is the top scorer of the championship, the second is however the most decisive player in Serie B with 22 points won thanks to his goals. Donnarumma will not be in the game due to injury, in his place Rodriguez who scored the two decisive goals in the victory against Salernitana on Friday evening.

Empoli is the team that has scored more points in the second round but will face an unpredictable team and without half measures: difficult to say the wrong “1X2” signs better on the goals.

The probable formations of Foggia-Empoli