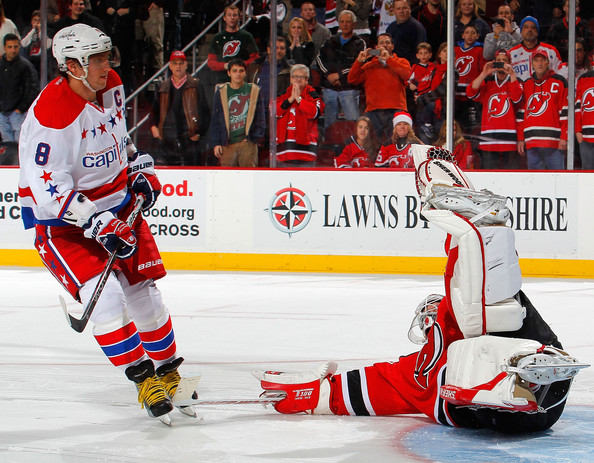 New Jersey Devils – Washington Capitals / NHL – From Washington we expected a battle for the top of the table and we could not even imagine that the Devils will be fourth in the Eastern Conference after 43 matches. Since the championship kick-off, they have delivered very good games, with a recent decline in shape. In this round, they are facing a very difficult task.

New Jersey Devils
The Devils have opened the season fantastically and in the first 11 duels they recorded nine victories. Later in the season, it went downhill with the game and they played rather unsteady. After this positive series followed negative results. In the second part of the championship, they played on the principle of defeat followed defeat, however, were still in the top half of the table. At the end of last year they put on a shovel and they achieved a positive series of five consecutive wins.
Although they have all five duels at home, they have beaten very good opponents, like the Stars, Rangers and Blackhawks. The positive series stopped them with Buffalo’s home defeat and from then on their bad series begins. The ensuing four duels sent them away and in each of these duels they conceded defeats. At home, they did not play better when they received Philadelphia. They conceded the sixth defeat in a row and thus were in a very difficult situation. In the last round they finally delivered a good game and away from the Islanders. They took a 4-1 victory and thus stopped the negative series.

Washington Capitals
Washington has recently taken advantage of Lightning’s slightly worse games and now they are only six points behind the leading team of the Eastern Conference. These two teams are the biggest favorites for the title in their conference, and they’re sure to fight hard until the championship finale. The Capitals recorded a heavy victory against Carolina in the last round before this away duel against the Devils. Although their opponent was 3: 2 in the lead, they could ultimately bring a 4: 3 victory. Before this duel, they were defeated at home by the same team 1: 3.