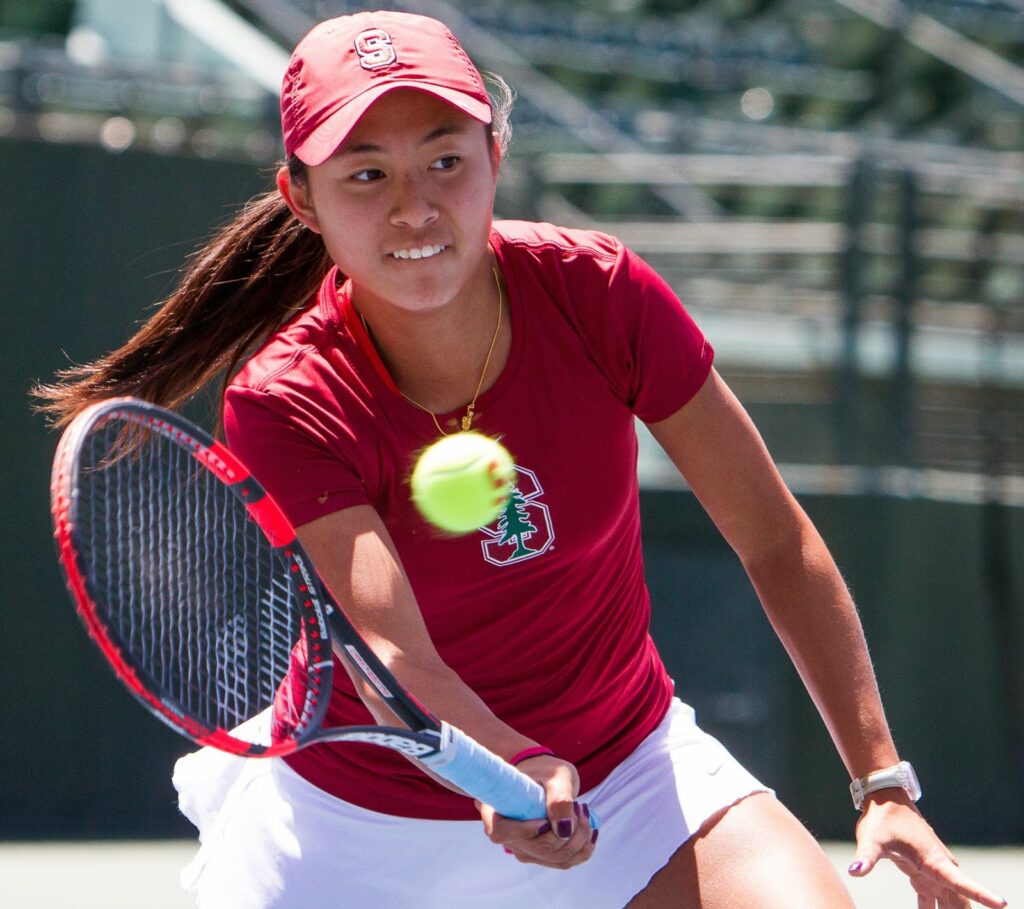 Zhao has had a pretty good season and delivered some strong results on hardcourt, where she has shown high top level. Zaja has won many wins this year and was very well played earlier this year, but has fallen somewhat in level and does not come with impressive form.

THEN YOU SHOULD PLAY IT
Zhao has been good at hardcourt this year and has collected a lot of quite nice results, including winning against. Cepede, Wickmayer and Jabeur.
She is 23-13 on hardcourt and has obtained several good results in Asia, including a title and a final in ITF.
Zaja is side by side on the ranking with Zhao, and taking into account form, I’m hard to see why Zaja should be favorite.
Zhao’s top level has proved very nice and she can be seen for victory against quite prominent names and has shown nice stability.
She has not had the great results on close to a single sniper in Stillwater, and has managed to hang on against quality opponents.
Zaja’s form is not impressive and in my opinion she did not quite find the melody in the fall.

YOU SHOULD HAVE EYE WITH
Zaja has won many victories this year, which gives her confidence and has moved her rankings.
Zhao played just 5 days ago in Toronto, Canada, and there was not much time to prepare.
Zaja has had a good break and time to prepare for playing outdoors in China.
The mental can easily play a factor as it often does in women’s tennis, and especially at the ITF level.
Zaja has collected some nice wins during 2017 and has shown great stability on gravel during the season.